Nintendo Co.’s Mario the plumber is finally getting some modern tools—including the smartphone. The company dropped its long-standing aversion to mobile gaming, saying Tuesday that it would develop videogames for smartphones based on its classic characters. In a surprising about-face, Nintendo struck a partnership with DeNA Co., a Japanese game provider, under which the companies will exchange ownership stakes and set up a new mobile game platform. (Fuente: The Wall Street Journal, 17/03/2015

Amid the excitement as the European Central Bank began sovereign bond buying last week, Europeans might have missed that real wages in Japan fell again in January. Japanese households earn 7.5% less in inflation-adjusted terms now than before the 2008 financial panic, and about half of that decline has come during Tokyo’s “quantitative easing” program. This is a warning for Europe. The similarities between Japan in 2013 as Prime Minister Shinzo Abe took power and the eurozone now are striking. Japan was in deflation; Europe has appeared close to it. Japanese worried that the yen, which had risen to around ¥77 per dollar in 2012, was badly overvalued. (Fuente: The Wall Street Journal, 17/03/2015)

More investors are betting that the Federal Reserve will raise short-term interest rates as soon as June, shrugging off signs that the U.S. economy is reverting to sluggishness following a strong second half of 2014. The value of certain derivatives that would benefit from rising U.S. rates last week was the largest in three months at $244 billion, said Cheng Chen, U.S. rates strategist at TD Securities. The value of these so-called eurodollar shorts more than quadrupled from $55 billion in the previous week, though the net bet on rising rates in that market remains a fraction of last summer’s $1.9 trillion high. (Fuente: The Wall Street Journal, 17/03/2015)

The euro climbed against the dollar on Tuesday and European stocks slipped, ahead of the U.S. Federal Reserve’s March policy announcement later in the week, which is expected to shed light on the timing of a rise in U.S. interest rates. Having already recovered some ground Monday, following several weeks of sharp losses against the dollar, the euro was trading 0.5% higher by early afternoon at around $1.063. BNP Paribas currency strategists wrote in a note that some disappointing data out of the U.S. had “sapped momentum” from the dollar’s recent rally and placed the currency on “tenterhooks” ahead of Wednesday’s Federal Open Market Committee announcement. (Fuente: The Wall Street Journal, 17/03/2015)

Crude oil hit a six-year low in intraday trading on Monday, falling below $43 a barrel and erasing all gains made in the unlikely rally since late January. Oil’s renewed weakness reflects the same issue that has been building since at least last summer: a growing glut of North American oil supported by extraordinarily accommodating capital markets. Commercial crude-oil stocks in the U.S. stand at their highest level in at least eight decades. Right now, it is very profitable to take barrels, store them, and sell them forward. Energy economist Phil Verleger calculates that as of Friday, an investor borrowing 80% of the cost of a barrel at a 2.5% interest rate, storing it for 50 cents a month and selling the September futures contract would generate an annualized return of about 19%. (Fuente: The Wall Street Journal, 17/03/2015)

For a policy so long and so public in the making, the start of government-bond purchases by the European Central Bank last week had a surprisingly big effect. Already superlow sovereign-debt yields fell even further—the 10-year German yield dipped at one point under 0.2%. But bond markets are looking increasingly stretched. In the near-term, ultra-low yields can persist in Europe. The presence of a big, price-insensitive buyer, the ECB, will have a powerful impact. Continued tensions between Greece and the eurozone are likely to support bond prices, too; a flare-up that raises the risk of a Greek exit could push German yields lower still. (Fuente: The Wall Street Journal, 17/03/2015)

A $44 billion deal aimed at creating a global cement giant showed signs of cracking on Monday, about nine months after the “merger of equals” was originally struck. Cement company Holcim Ltd. said Monday it has rejected key elements of a proposed €42 billion merger with Lafarge SA, seeking better financial terms and questioning whether Lafarge’s chief executive should lead the combined company as initially agreed. The new demands cast serious doubt over the tie-up, which was envisioned to create a global construction-materials behemoth. (Fuente: The Wall Street Journal, 17/03/2015)

Apple Inc.’s lofty plans to build an online television service are coming into sharper focus. The technology giant is in talks with programmers to offer a slimmed-down bundle of TV networks this fall, according to people familiar with the matter. The service would have about 25 channels, anchored by broadcasters such as ABC, CBS and Fox and would be available on Apple devices such as the Apple TV, they said. For now, the talks don’t involve NBCUniversal, owner of the NBC broadcast network and cable channels like USA and Bravo, because of a falling-out between Apple and NBCUniversal parent company Comcast Corp., the people familiar with the matter said. (Fuente: The Wall Street Journal, 17/03/2015)

One day after more than a million people in dozens of cities took part in antigovernment protests, Brazilians debated what comes next for a country rattled by a flattening economy and a major corruption scandal. Government officials and their political allies said they got the message that Brazilians are fed up. “The drums were heard in the street, we have to know how to listen. We need to fight against impunity and corruption,” said Paulo Paim, a senator and member of President Dilma Rousseff’s ruling Workers’ Party, or PT. (Fuente: The Wall Street Journal, 17/03/2015)

U.S. industrial production rose slightly in February, but a decline in manufacturing output offered the latest evidence the economy has softened. Industrial production, which measures the output of manufacturers, utilities and mines, rose a seasonally adjusted 0.1% from the prior month, the Federal Reserve said Monday. Utility output surged during unusually cold weather, but factory and mining production declined, reflecting weaker demand and cuts in the oil and gas sector. Capacity utilization, a measure of slack in the industrial sector, slipped two-tenths of a percentage point to 78.9%. Lower capacity utilization could prompt businesses to hold off on investment, damping economic growth. (Fuente: The Wall Street Journal, 17/03/2015)

In India, it is a leading electric utility, Jaiprakash Power Ventures, selling off facilities and negotiating with lenders to avoid a default, having increasing its debts thirtyfold in six years. In China, it is one of the country’s largest real estate developers, the Kaisa Group, threatening to pay only 2.4 cents on the dollar to its creditors in the face of corruption investigations and a mass resignation of executives, leaving countless would-be Chinese home buyers stuck in the middle of a multibillion dollar standoff. And in Brazil, a wave of bankruptcies among sugar producers has been driven not just by falling sugar prices, but also by debts that they owe in United States dollars, which are becoming more expensive practically by the day compared with the Brazilian currency. (Fuente: The New York Times, 17/03/2015) 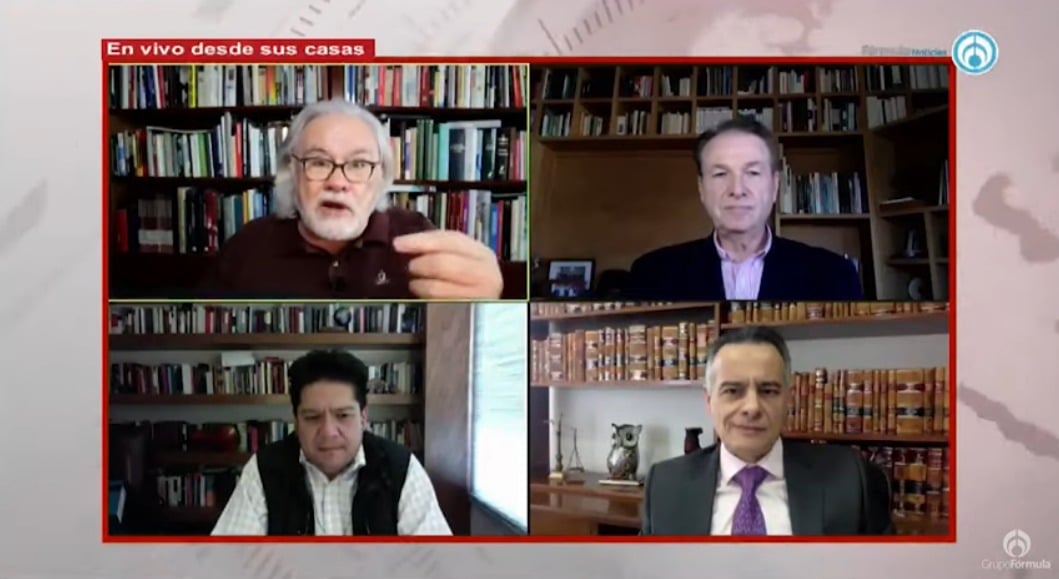 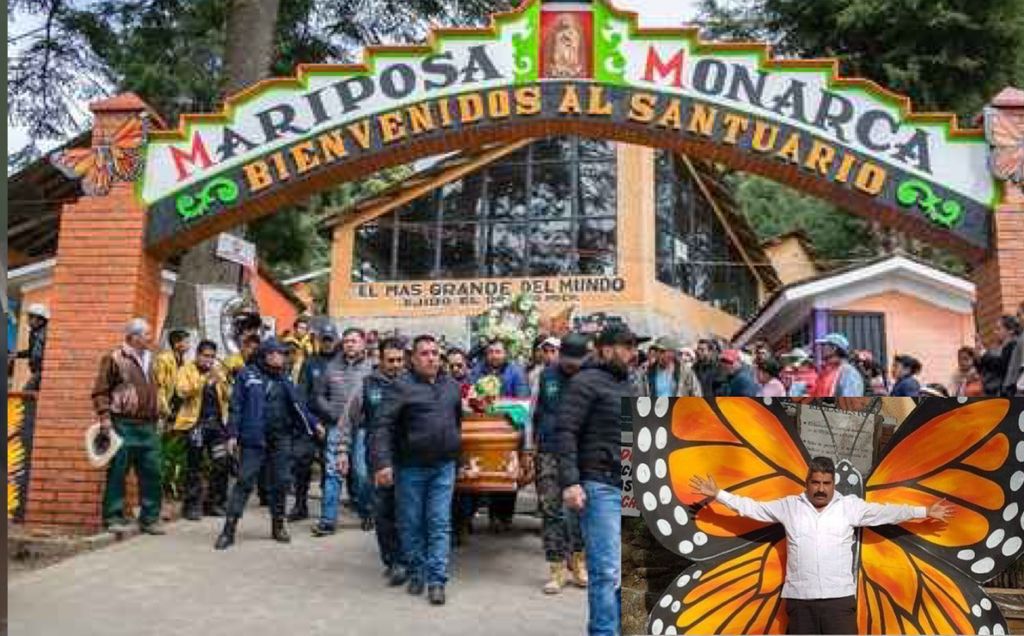 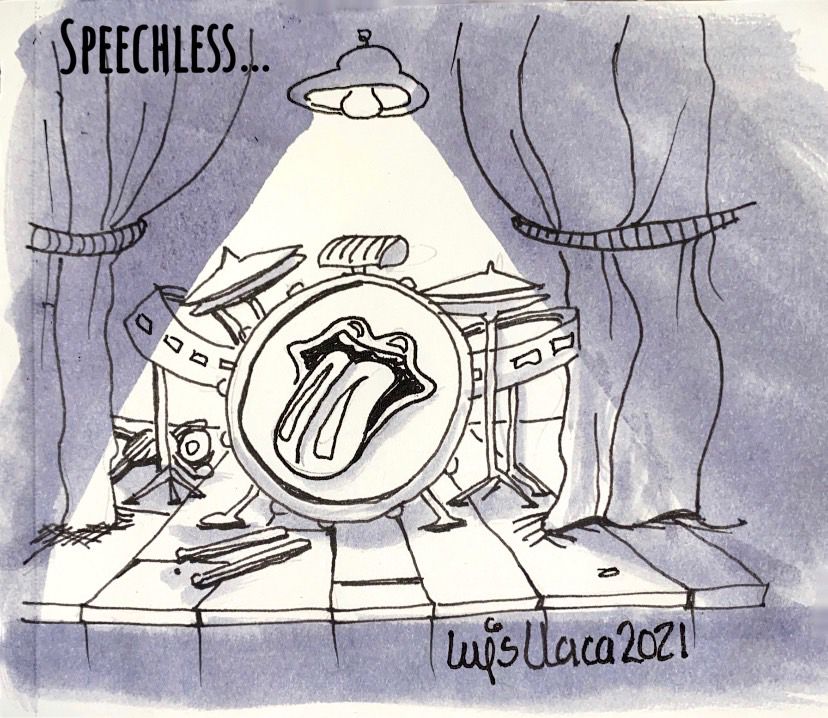